Pensioner can file case from the place where he belonged to or was receiving pension: Supreme Court 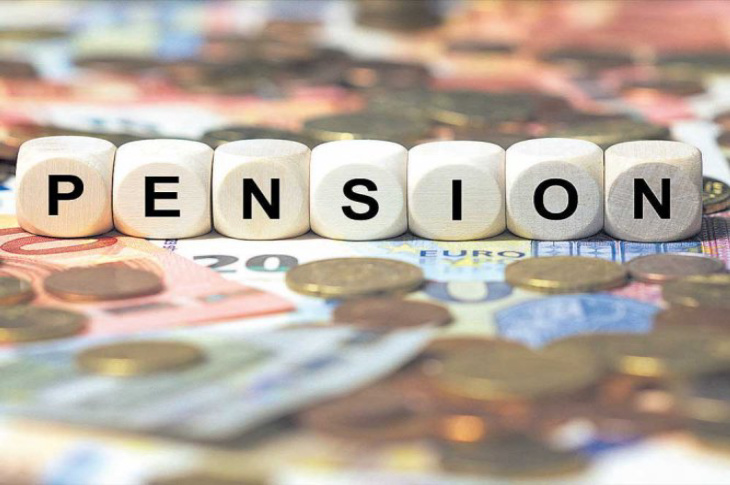 Facts of the Case:

The case related to a retired employee Mr.B.N.Mishra (Appellant), who was an employee at Coal India Limited till 2005. Mr.Mishra withdrew his pension for eight (08) years. After which, Coal India Limited stopped providing his pension in the year 2013 stating that Mr.Mishra did not opt for the Coal Mines Family Pension Scheme, 1988. In addition to this, Mr.Mishra was asked to refund a sum of Rs.8 Lakhs which was drawn by him previously.

The said stoppage of pension and refund was challenged by Wife (Shanti Mishra) of Late Mr.Mishra at Patna High Court by way of Writ Petition No.13955/2006. The said Writ Petition was dismissed by the High Court on the ground of lack of territorial jurisdiction. The Applicant could either file in West Bengal (where the pension authority was located) or Jharkhand.

The above dismissal was challenged by the Wife by way of another Writ Petition No.4930/2013 before High Court of Jharkhand. High Court dismissed the Writ Petition 2014 due to lack of territorial jurisdiction.

After the said dismissal, Wife appealed the Supreme Court wherein the Hon’ble Court made the following observations that:

In the light of above observations, Supreme Court granted provisional pension to the Wife and held that if a part of cause of action arises at a certain place then a Writ Petition is maintainable in that place under Article 226(2) of the Constitution of India. For the said purpose, Hon’ble Court referred cases such as Kusum Ingots & Alloys Ltd. Vs. Union of India and Anr., [(2004) 6 SCC 254] and Nawal Kishore Sharma Vs. Union of India and Ors., [(2014) 9 SCC 329].

When it comes to solving a legal problem, consulting a Legal Expert is the first thing you should do.

Be it your first consultation or a second opinion, don't wait, Talk to a LegalKart Expert NOW. Share your problem, facts and get an Unbiased, Honest and Right Advice.

Talk to Lawyer @ ₹ 499 For 20 minutes
Hello
Welcome to LegalKart
Please tell us what legal issue you are facing?