Are you franchising your brand or business?

You will require a Franchise Agreement to protect your intellectual property rights and govern the other important terms, such as royalty, payment and more. Consult and get your Franchise Agreement drafted by a Expert Senior Corporate and Business Lawyer. 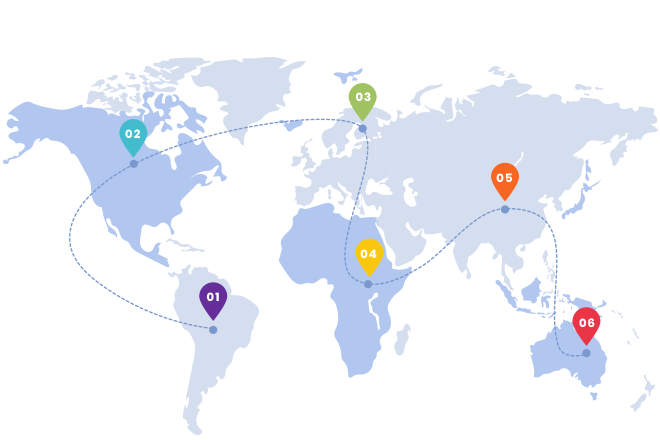 What is a Franchise Agreement?

The different laws which govern various aspects of franchising in India are as follows:

Contents of a Franchise Agreement

The Franchise Agreement contains the following:

Our standard deliverables for every document drafting includes:

What is the difference between a Franchisor and a Franchisee?

Does India have specific laws for franchise businesses?

Should Franchise Agreement be stamped?

Yes, Franchise Agreement must be stamped according to relevant Stamp Duty Act, as applicable to your state.

What is the difference between Franchising and Licensing? 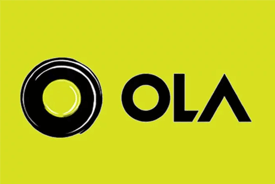 Expert Consultation for your Documentation.