Get your Will drafted from India's best Legal Professionals

Get your Will drafted from India's best Legal Professionals

Choose any product or combine two to get more discount

Fill your details on success page & upload the documents (as necessary)

Delivery of your product

Be it consultation, drafting or registration.Get the delivery in promised time

A will is a legal document by which a person, the maker expresses his/her wishes as to how his/her property is to be distributed at the time of death, and it names one or more persons, the executor, to manage the estate until its final distribution.

Contents of a Will?

Though there is no specific format or manner in which the will must be written. However, an effective will contains the following elements.

Laws governing Will in India

The different laws which govern various aspects of Will in India are as follows:

a) Get a detailed consultation with estate expert Lawyer b) Comprehensive and clear drafting of WILL c) Discussion on the clauses of the WILL d) Final Draft within 5 days. 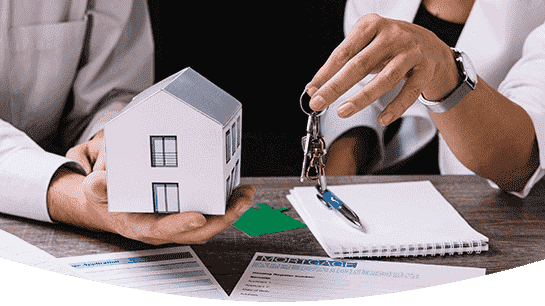 Chat with us before you Buy your Property. 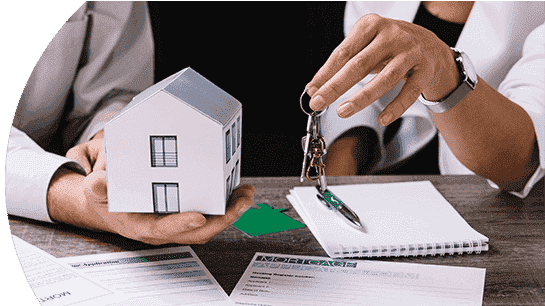 How can a Muslim distribute his property by making a Will?

The Muslims are governed by their personal laws, and not the Indian Succession Act, 1925. Therefore, the general rule under Muslim personal laws in India is that a Muslim may, by his will, dispose of only up to one-third of his property which is left after payment of funeral expenses and debts without the consent of his heirs.

Does a Will require to be registered?

No, its not mandatory to register a will.

However, if it is registered with the sub-registrar under the Indian Registration Act, 1908, it reduces the chances of being challenged after the death of the maker.

Can maker be video recorded while making the Will?

Yes. It serves as an advantage as the video recording of the making of a will is admissible for evidence under the Evidence Act, 1872, and the same can be used to disprove allegations of will being fraudulent.

Can Will be cancelled?

Yes. Will can be cancelled, revoked and replaced throughout the lifetime of the maker.

We had a Will of my father. The legal expert helped us in its quick registration with very reasonable time and cost. Highly recommended.

I used drafting service. I got a perfect draft and very cordial legal expert who understood my specific needs of property division. Great support at the convenience of your home.

a) Get a detailed consultation with estate expert Lawyer b) Comprehensive and clear drafting of WILL c) Discussion on the clauses of the WILL d) Final Draft within 5 days.

Will @ ₹ 7999*
Customer Support
Any Question?
We are here to help. Chat with us on WhatsApp for any queries.
Documentation and Startup Support
Property Support
Powered by Legalkart